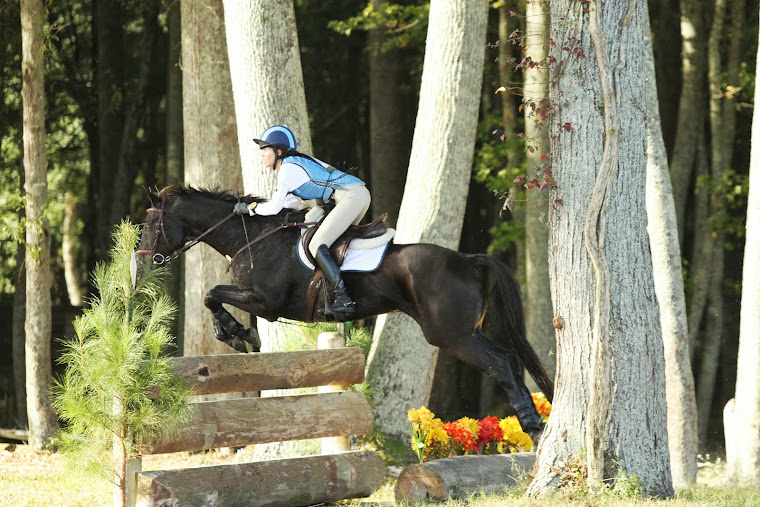 It has no doors, no windows, no left or right. Its height is irrelevant and its strength is assumed. It exists in carefully constructed layers of stone and brick and mortar.

It has no pride or ornaments. No posters or plants. Its only accessory is the faded outline of where a door ought to be, a door that became a window and a window that became the remnants of a changed mind.

It is a fortress and a confessional, a guard tower and a scar.

It protects within its domain the castaways: grief, anger, tears . . . memories. They gather together in their collective pain and wisdom until a day that they might be claimed. They wait as days pass into weeks and weeks into years, staying safe behind that wall, comforted by its magnitude and secure in its embrace. Not a prison, but a home. The barricade protects as much as it confines.

There are worn edges and crumbling stone. Old layers must bear the weight of new ones and yet somehow the strength to exist persists in a continuous loop. The only sign of strain - a single beam leaning into a weakened brick like an old friend lending an arm.  It supports the weight with the familiarity of an elderly couple slowly dancing to silent music, and in that moment decades of trust embrace in the wonder of their own accomplishment.

The wall is welcoming, it does not judge or persecute. Its borderless edges extend like a statue in an invitation of mercy. A softened face molded within the pattern of stone accepts each new guest with respect and discretion. They are not to be forgotten or minimized, merely moved to a safe and private place, for individually they are powerful but collectively they are enveloping.

The days come and the days go, and the wall’s casted shadow makes its daily trek. It glides like a gentle tide arriving on shore, making a game with feet that dance backwards just out of reach.  The defects in the wall’s façade gradually hide behind the expanding dusk, as cracks and dust fade into a silhouette of strength. In those shadows a new arrival takes its place, ready for its escort. Sadness, fatigue and determination lock arms, a huddle to allow the arrival of new memories, new challenges, new joy and new pain.

When morning light arrives it supervises the receding shadow as it marches home, a dutiful soldier carrying a load. The only witness a lone pair of feet quietly standing while the light and dark exchange places. Goodbyes are briefly shared as sunlight pushes forward, routine unchanged, and years of footprints reveal themselves along the wall like a family reunion of memories: some old, some new, some barely visible from their spot in desolate alcoves.

When the shadow meets the wall it slips out of sight and sets its passenger on the other side. There is no pomp or backwards glance. No embrace or tears.

There is only paint.

A hand reaches out and fingers silently graze the cool stone, appreciating the irregularities in the brick, the chips in the cement. Some would see a defect, a weakness, a blemish; a sign that the wall is old and damaged.  But I see courage and strength. I see conviction. I see purpose.

Unrestrained vulnerability gazes at the time worn mark where a window should be and for just a brief moment considers the possibility.  But memories stay safe for another day, and the repair work begs its turn.

I dip my brush and begin to paint.

Posted by Jennifer at 9:11 AM No comments:

I flew in on Thursday morning and met my (now 6 month preggers) friend Kelly at the airport and we immediately beat feet to the Kentucky Horse Park to partake in the Rolex tradition known as Shop Before the Crowds Arrive.

We will now observe a moment of silence for my dear friend VISA who is in a medically induced coma after exhausting himself at the trade fair. He gave his all, that little plastic guy: Dubarry's for the hubby, because he is constantly dropping farm equipment on his feet and trodding through mud in deck shoes; a 'smartpak-special' bridle for the wee OTTB Poppi; a girth for the "I don't want to be an eventer but I kick ass in dressage" warmblood Otie; and for the final blow to my credit line, a pair of sweet-ass dressage boots from Der-Dau.

In my defense, I work my patooky off well in advance of the trip to pay it forward, and it is the one and only weekend away all year.

Truth be told, where shopping is concerned, I am embarrassingly vulnerable to peer pressure and free champagne.

The hotel we were at happened to be the same one that all of the Landrover vehicles were being kept at. It was so funny, every evening the fleet would arrive and an entire team of Landrover babysitters would count them and start fussing over them like they were newborn babies. That parking lot must've been worth a small fortune.


Friday we watched some beautiful dressage tests as I enjoyed my annual Kentucky Ale, and then thanks to the thoughtfulness of a friend that rubs elbows with the people that rub elbows, I was fortunate enough to go on the owners' course walk with David O'Connor. What a great experience. Much of what he said was geared to the owner's perspective - "thanks for the support... you guys make it all possible... keep thinking of our up and coming riders..." but since I will NEVER be in the club that feeds horses to our top riders, I listened from a different perspective and, wow, did I get some great tidbits.

Probably my absolute favorite thing he said was that the really successful event horses look at XC like a game. A really, really fun game. They gallop along looking for the next chance to play and always thinking "is it my turn???" A horse that doesn't devour XC like it's a great big fun exciting can't wait to play again game is not going to be an eventer. Hearing that was so cathartic as I had just struggled with the decision to stop trying to convince Otie that he wanted to go XC.

Friday night I drove to the Cincinatti airport and picked up . . . . wait for it . . . Lucinda! She is so much fun and such a great influential lady. She asked about Otie and when I told her my decision she said "Good! Not an eventer, that one. Sell him as an open jumper and make some real money". I told her I kind of liked the idea of just keeping him as a dressage horse and she looked at me like a tree was growing out of my forehead. I said "No, really. I actually like dressage".

I think the tree growing out of my forehead must have sprouted kiwi fruit, but she obliged with a gracious smile and said "as long as you're having fun . . . "

Saturday morning arrived sunny and bright and beautiful and the XC course looked uh-mazing! I walked the course again with Lucinda and watched a genius mind at work. She flashed her yellow, international "I get to go anywhere I want" ID at each jump and went under the ropes to analyze each obstacle as if she were riding it herself. The walk took us quite a while because Lucinda has never met a stranger, if you know what I mean.  The highlight for me was when we got to the Normandy Bank and, after showing her credentials and chit-chatting with the jump judge (who had been to one of her clinics), she reached under the rope and said "C'mon Jen" and TOOK ME UP TO THE BANK!

You have to realize, it was exactly 7 minutes before the first horse left the start box, and I'm STANDING ON THE NORMANDY BANK WITH LUCINDA GREEN. She walked, she looked, she plotted, she walked again. Then she strode over to me and in her signature accent said: "You've got to reeeeally attack the bank, don't take your eyes off the corner, get the 3,  and for goddsake hold your line or you'll lose your shoulder and spoil the whole day. Alright, then."

Of course, she wasn't actually telling me how to ride the bank, she was simply sharing her years of experience and letting me in to enjoy the ride. To the hundreds of people watching this play out, some no name in jeans was standing on the bank minutes before XC getting a pep talk from LG. Good stuff.

The EN tailgate party was fah-bu-lous, we had a great time with some awesome people. I finally got to meet Dom and Jimmie Schramm, who ride my neighbor's 3* horse, and Pat Dale of Three Plain Bays fame had a sweet little tailgate going and we got to imbibe there a little as well. That woman knows her horses and she has been stellar about chasing down a wayward trainer in order to get a closer look at a horse for me. Thanks to her perseverance I have Cottonpickinwabbit (who, apparently, has a death wish every time I leave town but that is an entirely different story for a different post).

Of course, Sunday was the jog and we were glued. LG went in to stabling to visit with her fellow Countrymen, then we watched the rest together.  I also met a really lovely couple from Georgia (Carolyn and Tom Cadier) who had hilarious stories to tell about their travels with Lucinda; everything from bull riding to safaris. I really enjoyed their company and we got to all hang out for a little while throughout the whole weekend.

Unfortunately we had to miss stadium to catch our flights, but Kelly and I watched it all live from the airport bar and enjoyed my *sniff sniff* last Kentucky Ale until next year. The trip home is its own saga, but the Reader's Digest condensed version is that there was a flight delay, a missed connection, a missing flight attendant, a bizarre starving artist type sitting next to me who kept chuckling at jokes that existed only in his mind, and an arrival home at an airport 90 minutes from my original departure where my car sat waiting for me in long-term parking. 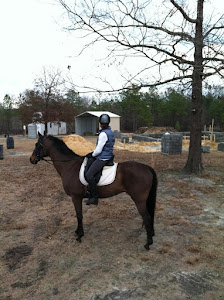 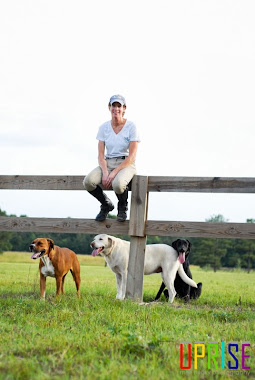